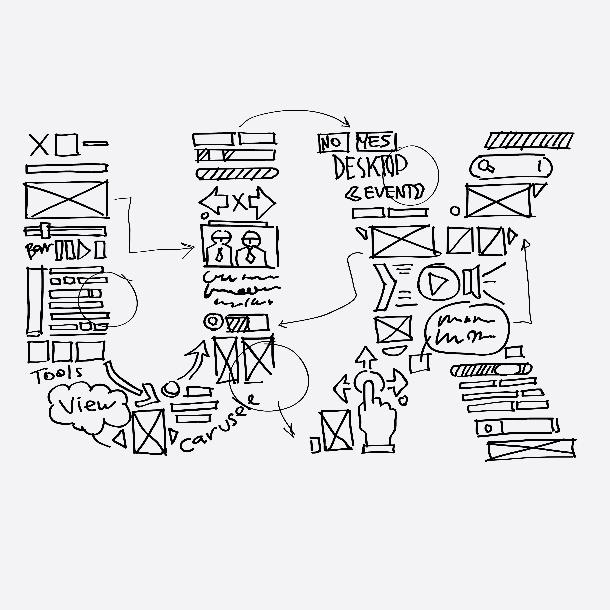 The year is speeding rapidly toward the close, which means blogs are filled with year-in-review listicles and projections for what’s to come. In fast-moving fields like user experience design, these analyses can be particularly useful, helping industry experts and novices alike gather information on the successes of the past few months and prepare for new strategies in the New Year.

The field of UX has exploded over the past few years, and changes are occurring more rapidly than many professionals can track. If you haven’t already, you might pursue a UX design master’s degree to bolster your familiarity with emerging UX tools and techniques. However, you should also stay on top of developing trends by reading these predictions for 2019.

Different people like to use tools in different ways — that’s the nature of humanity, and it extends to device and app usage. In an age when consumers and users have increasing choice and power in the marketplace, it is important that businesses and UX developers understand the differences of behavior within their audience and adapt their designs appropriately.

Typically, people deviate in behavior on three lines: geographic area, demographic characteristics, and psychographic models. Researching your audience in this way and segmenting your UX appropriately might help you gain greater influence with previously unreachable users and consumers.

It seems like something out of science fiction, but within the next couple years, it is incredibly likely that consumers will be walking around not with rigid smartphones in their purses but rather lightweight, flexible screens around their wrists or folded into their back pockets. As occurs with any change to technology, the ability to hold a computer or phone will drastically change the world of UX.

Already, some developers are anticipating the introduction of foldable displays with their designs. These focus heavily on hybridization, allowing web pages, apps and other interfaces to respond to folds and adapt to screen size.

When you enter a tunnel, there is only one way for you to go to reach the other side. That’s the idea behind UX tunneling, which is a planned user journey with a specific goal in mind, typically to interact with an app, webpage or other product. A good example of tunneling is software wizards, which force users to complete certain tasks to familiarize them with their dedicated programs.

More and more apps are using tunneling to make UX simpler and more intuitive. For instance, the Uber app has six screens, each of which forces users to complete a task before they can move on. The ultimate end of UX in the Uber app is the summoning of a car to users’ locations. If your business can benefit from such a design, 2019 is the year to implement it. 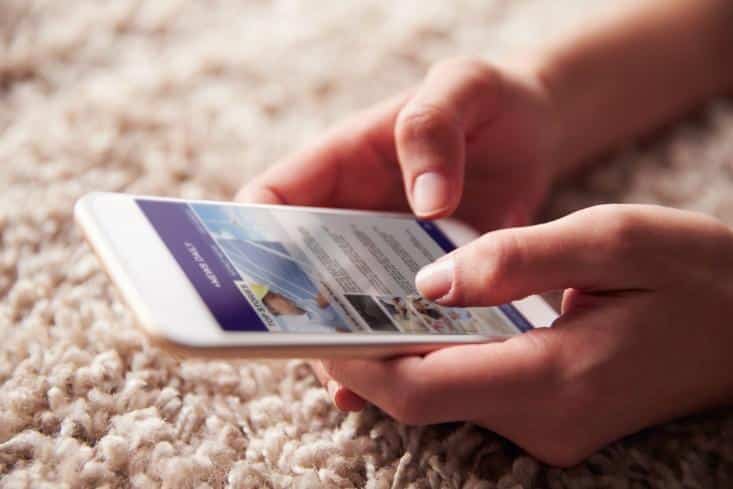 For a while, smartphones got smaller. Now, smartphones are getting bigger. In 2018, the popularity of 18:9 ratio panels exploded, increasing the sizes of smartphone screens and putting a sizeable percentage of the display out of comfortable thumb reach. As a result, users either have to use two hands to navigate through mobile web pages and apps — or UX developers have to accommodate users by moving controls lower down on the display. Considering that emerging devices are of an unprecedented size, the sooner you add thumb-friendliness to your UX repertoire, the better.

In 2017, roughly 20 percent of mobile searches were performed through voice control. Users love the option to be hands- and eyes-free, and with the rise of the voice-activated Internet of Things devices, consumers are more accustomed than ever to barking orders and waiting for technology to respond.

Some experts believe that alongside the rise of voice command will be a similar increase in the use of gestures to interact with technology. UX designers typically want devices to react to users the way other people would, which means it is likely that technology will respond to discrete interactions, body language, and gestures in the near future.

Some things never change, and in recent history, that thing is the importance of content. There is no use of sinking millions of dollars into exceptional UX design when you don’t have any worthwhile content to fill it with. Thus, you still need to devote some of your budgets to developing content that users want to interact with. In 2019, these should largely be videos, short- and long-form, but written content and images remain significant, too.

Every year, UX seems to increase in its role for business success — and 2019 should be no different. By devoting your efforts to the trends listed above, you should see greater engagement, greater satisfaction and greater success from your UX endeavors.