Nowadays we generally hear the word smart. What does it mean? Smart means which looks something different from the usual. Improving the standard of living by implementing the advanced technology to drive more economic growth and quality standard of living.

Is Delhi a Smart City? If yes then now let’s walk through me and find out now.

Recently the Delhi had been affected by the pollution in higher quantity due to the excessive vehicular usage and high population.

A City which possesses all the high tech methods in maintaining the basic infrastructure so as to make the people lead a quality of life with the sustainable environment for breath, the places we connect with the people and the work.

Facilities to be given as a primary concern to be a smart city: 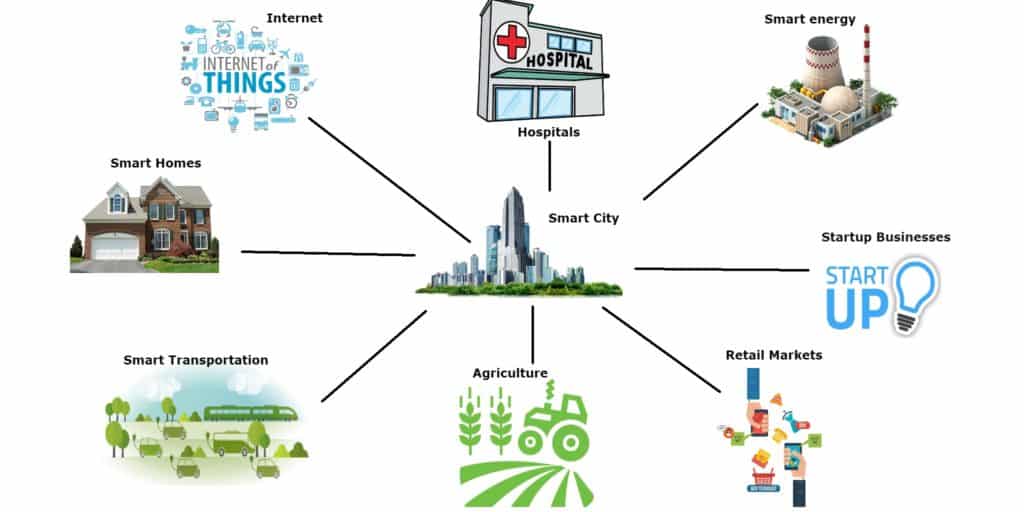 Using the smart solutions in making the Delhi city citizens to give up a super life is possible only through effective e-governance, maintaining the greenery surroundings in the place we live.

Positive Efforts To Transform Delhi into a Smarter City:

To make Delhi a smarter and better city “Vodafone ” puts a big hand in Digitalizing, empowering the citizens of the Delhi with job opportunities, initiative of many startups and #CelebratingSuper with the Super Crackers(Green Diwali). 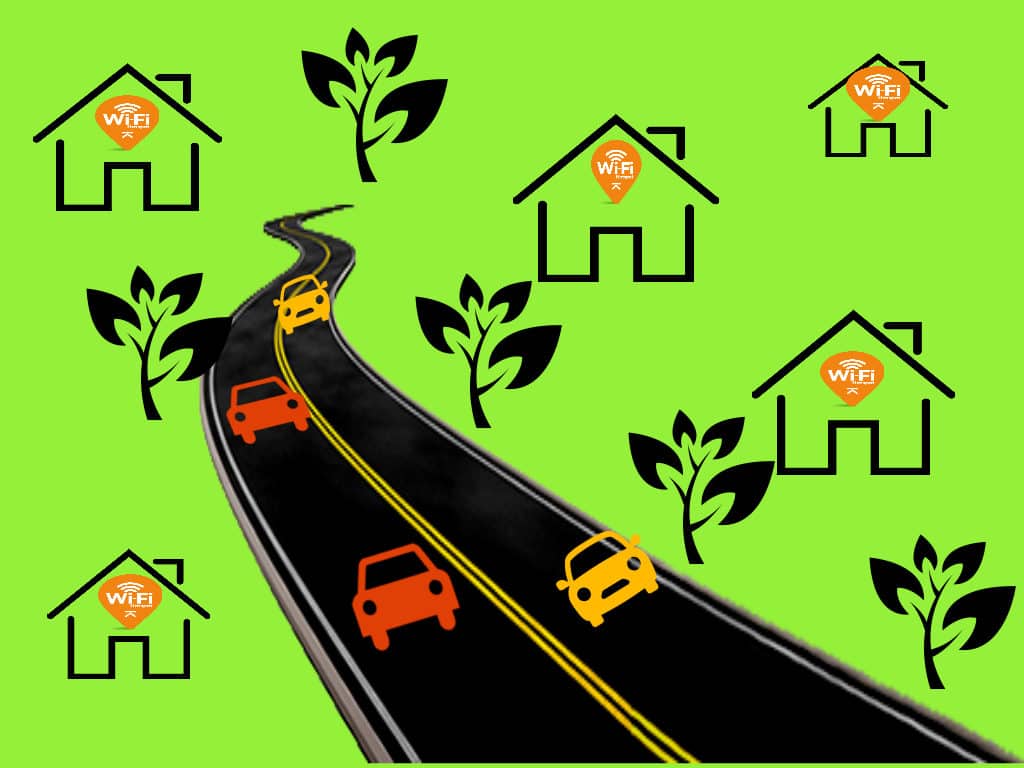 What does the word Digitalize mean?

“Digitalize” means making the people use the new technology in their super life, by connecting the city with free WiFi zones. Making the people do everything in a secured manner i.e online which is a perfect strategy for the Digitalization concept.The digitalization concept is implemented by the ruling government Narendra Modi where Vodafone took it as initiative and implemented in the city of Delhi to create awareness among the citizens of Delhi.

In order to make or transform the Delhi into a smarter city, digitalization method fits well. Each and every corner of the city is connected with free WiFi zones which enables the people of the city to use the free internet connection and also increases the communication standards. More than 120 hotspots are available in the city Delhi.

“Being a part of digitalization helped the citizens of Delhi to lead or sustain a super life.”

Vodafone had initiated the startup ventures:

For any kind of growth, the primary concern needs to be given to the startups. Vodafone had succeeded in initiating the incubation stages of the many startup ventures in the city Delhi.These startups show the city economic value, job opportunities and the working standards of the citizens.

It helps a lot to the startups financially to move forward and gave new life to many of the citizens of the Delhi. Establishing the startups also indicate the growth of the revenue and the technology in the city to lead a super life.

To lead a smart life, our living environment should be free from toxic gases and pollute hazards. Delhi is the number one affected area with all types of pollution. To avoid such issues Delhi is celebrating the “Green Diwali” with the help of the Vodafone. So we need to plant the eco-friendly seeds which are known as super crackers available at Vodafone centers in Delhi

The super crackers will contain a seed which needs to be planted to bloom it out. Planting the seeds will help to reduce the pollution from the crackers which enables you to celebrate Green Diwali.

The “land pooling policy ” in Delhi had definitely given birth to many of the constructions, new projects such as constructing homes for poor, parks for greenery, hospitals, schools, colleges and many welfare development projects in that landscape.

Constructing the Schools for giving the children the quality education, hospitals for providing high-class treatment for all types of diseases, constructing parks, clubs, restaurants etc for enjoyments. All those projects will definitely make the Delhi city to look smarter and better than previous.

The smart electric grid technology helps in a real-time analysis for managing the power consumption in homes. Establish the waste to create a new renewable energy by doing 100% recycling by using the latest technologies to save power.

In order to lead the citizens of Delhi a super life, the governing body should be perfect and do all the duties correctly. It should check the road conditions and manage the traffic at busy junctions.Using the latest technology at the road congestions to avoid inconvenience. It should provide transportation for all kinds of public very easily and even connect the transport to remote areas. Constructing playgrounds, recreation centers helped the people a lot to get their mind fresh and free from tensions after long working hours. Maintaining hygienic at the public toilets and dumping the waste far from the living locations makes the city look smart.

In Delhi due to excessive usage of vehicles, the air gets more polluted. The people who are waiting for the buses in the bus stands are breathing the polluted air in a plenty amount. So the Vodafone had created the first air purifying bus shelter where the citizens of Delhi can breathe the unpolluted air. It also created the WiFi connectivity for all the networks, everyone can enjoy the connection up to 20 minutes free.

Inspite of the large population also Vodafone had done a great job in giving a new birth to the impaired girls with the Drishti project. According to this project, the impaired girls are allowed to teach the voice recognition system of Vodafone to connect with the potential prepaid customers.

The Drishti project helps the impaired girls to enhance the quality of life by imparting, learning the new skills and techniques which are required in real life for their happy living. Those impaired girls are equally capable of doing all types of work as the others do. 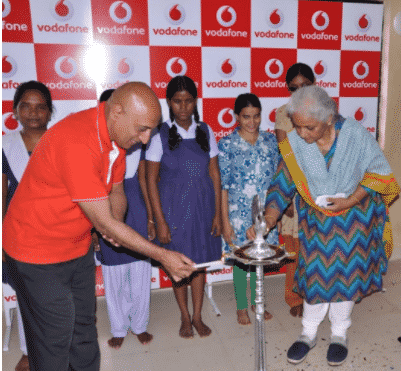 Few More Welfare Projects by Vodafone So as to socialize the people.

Vodafone foundation main aim is to mobilize the community in the prospect of social change. It concentrates on how to leverage the mobile technology in the citizens’ lives by connecting to the social and quality of life. It enables the people and the technology to drive innovative results and infinite knowledge.

To lead the citizens a super life, it conducted many welfare projects.

Now I can estimate what thoughts are ruining in your mind. Yes, you are absolutely at the point, Vodafone takes initiation in making the Delhi a smart and better city.