IBM Call For Code Global Initiative For Developers in 2018

IBM Call For Code Global Initiative For Developers in 2018

Over the past few decades onwards we are facing severe ecological disturbances. These disturbances will reflect on the life of the population.

Why is a natural disaster is so severe?

A natural disaster is an adverse or catastrophic event occurred due to the nature or natural processes on the Earth. The disaster can be the floods, earthquakes, hurricanes and any other geological processes on the Earth. The severity of the disaster results in measuring the life of the individuals or property damage. It also leaves some economic damages in its wake. It took some years to regain it’s identity again.

As an overall scenario predicting the natural disaster is not an easy work. Scientists, developers and storm watchers predict storms, earthquakes, cyclones and other weather-related disasters with the use of the technology available. Over the past few years, many countries had been affected by the floods, drought, earthquakes in Nepal leaving the great damage which requires years to repair. 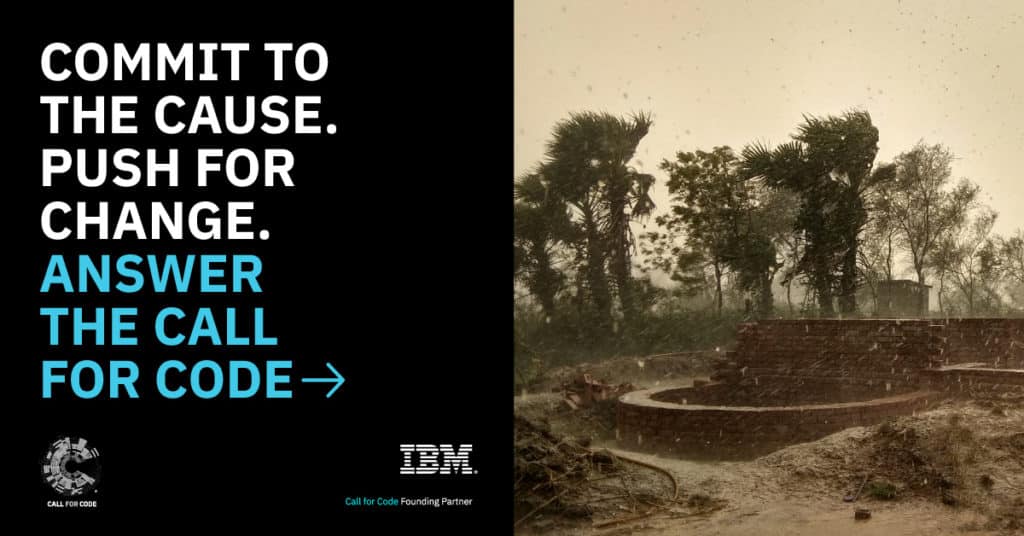 The mankind should show the amazing resilience for the disaster affected people. We can see any organizations i.e rescue team come forward to help the affected ones. Many funds are raised for the disaster-affected population.

Well, one of the important perspective to driveway the natural disasters without environmental degradation is to use the best technology. One should be aware of the circumstances around them to solve any problems associated with natural disasters.

Recent studies indicate that more than 90% of natural disasters occurred due to the intolerable weather conditions on the Earth. However, some disasters can be predicted like Hurricanes and some leaves as a surprise. The world had witnessed several disasters over the centuries which lasts for few seconds or for a week causing great damage to the economic life.

The natural disasters like cyclones, thunderstorms, typhoons, floods, hurricanes can be predicted and the people in that zone can be warned about the occurrence and moved to safe areas. By taking appropriate preventive measures will help to reduce the property damage and loss of life to a great extent. Certain disasters like Earthquakes cannot be predicted. In 2015 Nepal was hit by an Earthquake leaving unsustainable loss to the country economy.

According to the UN’s disaster monitoring system, the greatest number of disasters occurred in America, China, and India from 1995 to 2015. In 2012, 905 natural disasters are observed worldwide of which 93% of disasters are weather-related. Severe drought conditions occurred due to the hot dry winds, high temperature, evaporation of moisture from the ground etc. It will reduce the crop yield and shortage of water. In 2011, Texas faced severe drought condition leaving economic loss to the state.

Apart from the storms, cyclones, lightning also causes a great damage to the buildings, ignite firs and kill by direct contact. In 2007, the lightning had killed 30 people in the remote mountain village of Pakistan. In 2011 tsunami occurred in Japan and spread throughout the Pacific.

So with respect to the above consequences IBM had launched a Code For Call Global Initiative 2018 to build modern solutions to predict and solve the issues related to natural disasters.

The main theme of this project entitled by the IBM is to build global solutions for the disaster preparedness by using the latest software technologies in the market.

Mitigating the natural disasters is the world’s greatest challenge which should be faced by all the developers. Over a few decades onwards you can see many natural disasters and inevitable weather conditions. With the IBM call for code global initiative, all the developers across the world are engaged to meet the challenges and solve the problems using software solutions.

With the help of the call for code, all the developers are made to register and participate to build everlasting global solutions. They need to create the applications to improve natural disaster preparedness, build resilient communities and to safeguard the health and well being of all the individuals and institutions.

The IBM Call For Code Global Initiative 2018 was implemented with the help of IBM, The Linux Foundation, UN Human Rights and American Red Cross.

The call for code supports exciting prizes for the developers on creating and deploying their applications in the IBM cloud. One team will win the First annual Call For Code Global Prize, supported by the United Nation Human Rights Office and American Red Cross International Team.

Call For Code event dispatches prizes for the winners, first and second runner up also.

Apart from this winners are also provided with the adoption of their application as an open source project through Linux Foundation to scale it impacts, accelerate and deploy in the areas of greatest concern.

IBM Call For Code helps you to build the challenging applications to improve natural disaster preparedness and build resilient communities. The call for code charitable partners has identified the priorities and goals required to reduce the impact on human life from natural disasters. There are frameworks, strategies to be implemented in the areas affected by natural disasters and can be accelerated by technology.

The following priorities show you where to improve by the technology.

The call for code challenge scope includes the reduction of issues by making the populations for the disaster risk over a long run, also forecasts the threats to improve in short-term, providing the medical needs during the disaster and overall resilience of communities to build health services in case of disasters.

The challenge scope also forms a base scope for building potential to the disaster recovery.

Technologies and Platforms supported for the Call For Code:

Individuals and teams are encouraged to use the IBM code patterns which are an open source platform for the solving the complex programming challenges. The developer can get all the data related to building the application from the Coding patterns itself. The developer can get a clear idea on how to use the weather company, Watson AI and Blockchain services on the IBM cloud to build very interactive, cognitive, social and analytical applications.

IBM cloud is a home to the infrastructure and 130+ unique platform services with millions of running applications. To initiative all the developers in the call for the code it offers IBM Watson, VMWare servers, Weather company data and the platforms built on Apache OpenWhisk, CLoud, Foundry Kubernetes and many more.

To be eligible for the Call For Code Global Award the developers need to use the IBM Cloud Services in their solutions.

IBM code patterns support and suggest you 6 major technical solution areas to build your Call For Code challenge in 2018. They are

You can use any of the open source code to built your application by using the blockchain technology.

Use the AI bots to improve real-time communication with natural language processing.

It supports the tools to translate the speech to text and vice versa and warn the people as well as assist them in real time processing of data.

Predict the health conditions with the data science technology.

Understanding the healthcare needs of the people in advance can improve the threats in the health industry.

Improve the logistics and weather conditions.

You can improve and maintain the traffic, weather conditions based on the logistics. You can also reduce the number of people affected by the pollution hazards. You can build the sustainable software solutions to eradicate the environmental degradation with the natural pollution, disaster hazards.

Collect and analyze the sensor data.

Sensor data is used to predict the natural disaster threats and intimate you about the disruptions. It also inspires the communities to take action immediately with the cause and push for a change.

Visual recognition helps to the area of risk before it comes. With the machine and deep learning techniques, you can assess the areas of problems and then build the solution for it.

Now, I here awake all the tech lovers to participate in this challenge to create sustainable solutions for the disaster preparedness Click below link to register and use your coding skills to win the challenge.

It’s the time to join the inaugural year of Call For Code Challenge and fundamentally change the world around you by the use of technology. Be the first in mitigating the natural disasters. Now you are very clear that natural disasters are the part of one’s life. Technology is making it possible to predict, aid it faster at coming and people should learn to rebuild in safer areas.