How to pick between the iPhone X and iPhone 8/Plus?

How to pick between the iPhone X and iPhone 8/Plus?

So the world has been visited by a storm in the form of the unveiling of iPhone X, Apple iPhone 8 and Apple iPhone 8 Plus. The date was September the 12th. What has Apple done this time around? Well, for starters they have brought faster processors than last year’s Apple iPhone 7.

This time also, you can charge it wirelessly. The unveiling also brought as the gadget from the future known as iPhone X. lots of videos have been making rounds on the internet wooing audiences with features like never before.

It is priced at $1,000 and has the first ever OLED screen for an iPhone. Coupled with an astounding display which runs from edge to edge. iPhone X is quickly becoming the sweetheart of the public at large. I won’t be surprised, the fanatics of iPhone would rush to the markets to get their hands on it and purchase on the premium price.

Whereas, the middle-class lot will wait and sit this out for a while before buying it. I mean what is not there to like about iPhone X; the removal of home button has finally transpired, and unlocking is replaced with Face ID that scans your facial features. You can wave goodbye to the traditional Touch ID system.

The launch of three phones at once have given audiences a lot to think and ponder as to which one to go for. The article is not for the die-hard fans of the iPhone, we know you will buy it no matter what we say here. It is more intended for the lot who may be hoping to switch from Android or are on a budget.

Why should you buy iPhone 8? 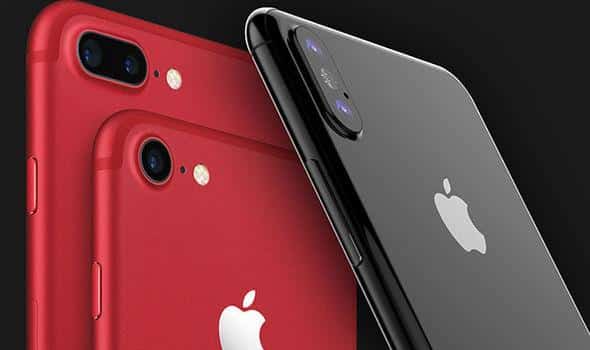 It includes wireless charging and the whole body is of aluminum instead of the glass back as with its predecessor iPhone 7. You just need to locate a Qi-compatible wireless charger and you are all set to charge up your iPhone.

It also comes with powerful A11 Bionic processor same as iPhone X (which we will come to in a bit). What is the A11 Bionic processor, in simple words, it is a tech from the future and the fastest chip that Apple has ever incorporated into its phones.

What you don’t get in Apple iPhone 8 is Apple’s Portrait mode and the Portrait Lightning feature due to its one back camera. The 4.7-inch screen feels smaller and has lower-res compared to iPhone and X. so, in short, the not an ideal display iPhone has to offer.

Why should you buy Apple iPhone 8 Plus? 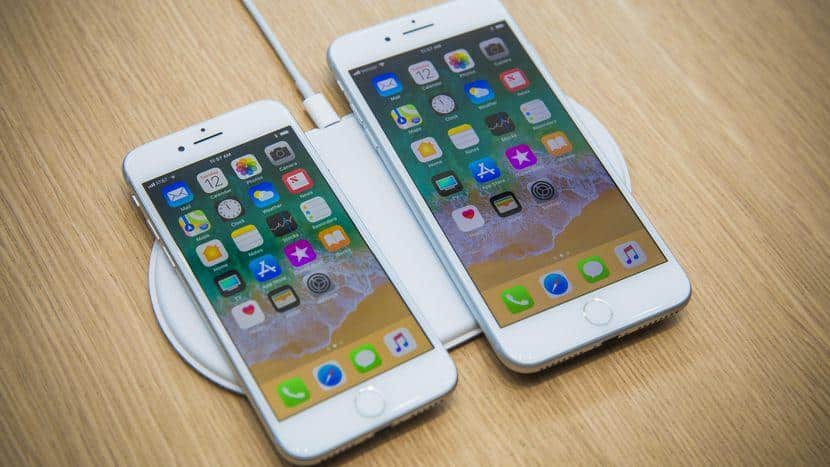 It ranks toe-to-toe with iPhone X in features such as the processor, wireless charging bit, dual rear cameras and 5.5 inch LCD screen with True Tone. iPhone 8 also has an all too familiar home button coupled with Touch ID. However, it takes the share, is the battery department. The battery life is the greatest among all three.

Best of all, Apple iPhone 7 cases will all fit. With its 5.5 inches screen size and 1080p LCD, the color accuracy is not that good. Neither are colors vibrant nor eye-catching where iPhone X has just that! Moreover, it is not cheap compared to iPhone X as for a 256GB phone, you come quite close to the $1,000 mark.

Lastly, why should buy iPhone X?

First of all, it is most visually impressive phone by Apple, as of yet which is largely owed to its 5.8 edge-to-edge OLED screen and stainless steel frame. Secondly, it is very comfortable to be used in or with one hand (uncommon for a large screen phone). The most wow factor is the unlocking feature through Face ID.

Both the back cameras have optical image stabilization embedded in them which makes room for the use of a telephoto lens in darker conditions. Well, there is hardly anything which is not in the new iPhone X but still, there are a few things.

It is going to cost you a fortune if you were to purchase this phone. No downside can get any bigger than this. There is no home button or Touch ID and can prove to be quite annoying for users. You can only unlock by looking directly into the camera, each time.

Apple gestures are nowhere to be found due to the missing of a home button such as going back to the previous screen or for multitasking. Or at least it’s not that simple as it was with the thumb. Apple Care+ has gone way pricey than the previous versions. Another downside, it does not come out until November.

jessica paul has been providing expert advises to students by the platform of well reputed education consultancy. Students say her to Essay help uk – Ready Essay for the expert guidance.