Can you imagine any wedding in India that is sans flowers? Of course not! Flowers are a must for any Indian wedding, be it a Hindu, Muslim or Christian wedding.

The scale of the wedding too doesn’t affect the use of flowers except in quantity – A simple wedding may use just a few flowers decorating the place, while a lavish big scale wedding will have a combination of flowers used for an elegant festive look to the entire hall on each and every occasion. Online same day flowers delivery in Kolkata as décor during auspicious occasions have been popular since times immortal. Since flowers are found in abundance in nature, it can be safely assumed that flowers were the first inspiration for the decoration of any kind in primitive times!

So, coming back to the use of flowers in weddings, let’s see which flowers are the most popularly used in Indian weddings and how they are used:

Our list of flowers used for a wedding in India begins with the pious lotus. And for a reason! Lotus is significant when it comes to Hindu rituals. It is believed that Goddess Laxmi, the perfect woman, and consort to the nurturer, Lord Vishnu, sits on the lotus. Most pujas begin with an offering of the lotus to the deity. And it is a known fact that most rituals related to a marriage in India usually begin with a puja. 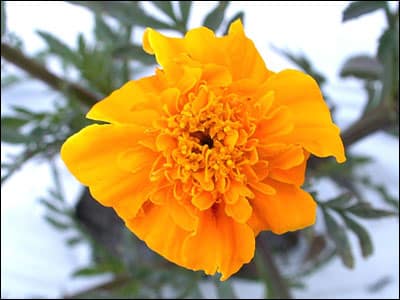 A typical Hindu wedding ritual cannot be completed with marigolds. Marigolds, available in abundance in both yellow and orange colors, are used as offering to the deities in a typical Hindu marriage ritual. The perfect divine couple, Lord Vishnu and Goddess Laxmi, is also worshipped with the offerings of marigolds, as are all other deities. Thus, along with the lotus, marigolds play an important role in a Hindu wedding. It is believed that marigolds bring cheer and happiness to the entire aura. Hence they are liberally used in weddings for decorations as well. 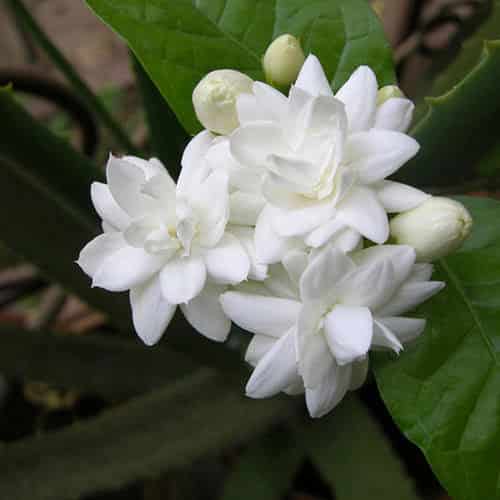 Lilies are also used for decoration in Indian weddings, not just because of their simple beauty and elegance but also due to their symbolic meaning. Lilies symbolize love, contentment and inter-dependence, the three cornerstones of a successful marriage.

Orchids: Due to their sheer elegance and expensiveness, orchids are increasingly used as decor in high-profile weddings to lend a feel of extravagance to the event. They also symbolize unending love and mutual support between the couple. 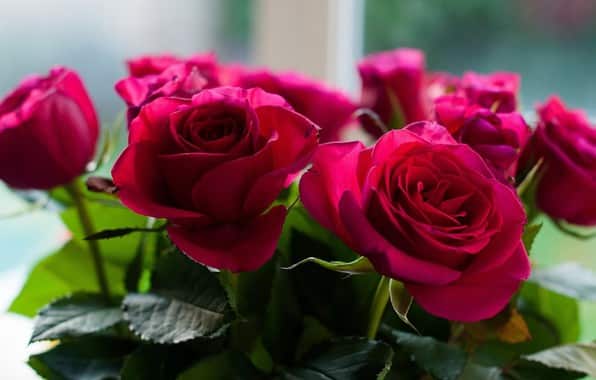 While rose petals are commonly used for rituals, the flowers themselves are for décor. A flower specialist from https://lamouretfleurs.com says that quite often people use white, pink and red roses not only for decoration purposes but also as well as gifts for theirs for their loved ones. Since roses, especially red ones symbolize deep love, they become a great gift for any occasion.