Probably most of the people are aware of bitcoin has the largest blockchain technology which is used in the digital payments without the supervision of the third party. The blockchain is an open source, anyone can view the source code and make alternative bitcoins. Among the top cryptocurrency list, bitcoin is the largest cryptocurrency ranking in terms of price and value.

Many cryptocurrency coins had been emerged in responsive to the bitcoins known as altcoins. Among the top cryptocurrency list, bitcoin stands first in the cryptocurrency market. It is followed by the other bitcoin alternatives such as Ethereum, Ripple, bitcoin cash, litecoin, EOS etc.

In general the cryptocurrencies are classified into 3 types. They are:

You had to notice that all the cryptocurrencies are not equally created. They are ranked based on the top cryptocurrency list.

Bitcoin is the first decentralized cryptocurrency that uses the blockchain technology which facilitates the peer to peer network payments. The Bitcoin trading can be made very secure without the intrusion of the third party. The bitcoin price may change according to the cryptocurrency market. The distributed blockchain ledger acts as the secure platform in all the transactions.

With the bitcoin payments the double spending problem can be easily solved, unlike the traditional payments. It is an open source software founded in 2009 by the Satoshi Nakamoto. One can find it very easy to buy and sell bitcoin. There is no need to pay the third party fee. All the transactions are very secured

READ  5 best platforms for buy and sell websites in 2018

Litecoin transactions are four times faster than other cryptocurrency coins. Litecoins are more complex and more expensive to create them as the bitcoins which use the SHA-256 hashing algorithm. It is an open source cryptographic protocol which is not managed or controlled by any central authority like traditional transactions.

Ether or Ethereum is one of the cryptocurrency alternatives to bitcoin emerged in 2015. If was founded by Vitalik Buterin. It uses the Ethash hash algorithm for the trading of the cryptocurrency. It mainly focuses on and supports the Turing complete smart contracts only. It is also an open source blockchain, public distributed computing platform.

It produces the Ethereum decentralized virtual machine which executes the scripts using the international network of public nodes. The internal transaction pricing mechanism known as gas is used to remove the spams and allocate resources on the network. Ethereum was split into two projects one as the Ethereum(ETH) and Ethereum Classic(ETC).

Ether is the fundamental cryptocurrency used for the operation of Ethereum. It is used for paying transactional and computational fees on the Ethereum network. It operates the accounts and balances in a model known as state transitions. For proof to work it uses the Ether hashing algorithm. Mining of ether generates new coins and it’s block time is 10 to 15 seconds.

The Ethereum applications are referred to as DApps since they are based on the smart contracts and Ethereum virtual machine.

Bitcoin cash is the hard fork from bitcoin. The size is expanded from 1 MB to 8 MB. For cryptocurrency, it is powered by the SHA-256 hashing algorithm. It is used or emerged to reduce the scalability and performance issues of bitcoin. It is one among the top cryptocurrency list to increase the block size limit. It is also the secured payment network like bitcoin.

The main disadvantage with the bitcoin cash is that increase in the block size requires more processing power to verify, putting more control in the hands of the mining pools. Here the decentralized nature of your blockchain is at risk and hacking will be easier.

Ripple is the very good cryptocurrency platform designed to make it fast and easier transfer of money between countries. It is the currency exchange and remittance network company created by the ripple company. It uses its own cryptocurrency to record transactions on the blockchain ledger. It doesn’t use any mining techniques, unlike other cryptocurrencies. It relies on the time lock contracts to supply the cryptocurrencies.

Ripple was founded in 2013 by the Chris Larsen & Jed McCaleb. It is mainly designed for peer to peer debt transfer. The ripple transaction protocol is built on open source distributed internet protocol and native digital assets known as XRP. It had been adopted by the many banks and payment network to settle the infrastructure technology.

Ripple is the third largest crypto coin based on the market capitalization. It acts the gateway to put and take money from ripple liquidity pool. It holds a trusted relationship for the deposits in the ripple. It allows users or businesses too with cross-currency transactions in just 2 to 3 seconds. The bitcoin bridge is a link between the ripple and bitcoin ecosystems. Without holding any digital currency the bridge helps to pay the bitcoin or do the transactions. 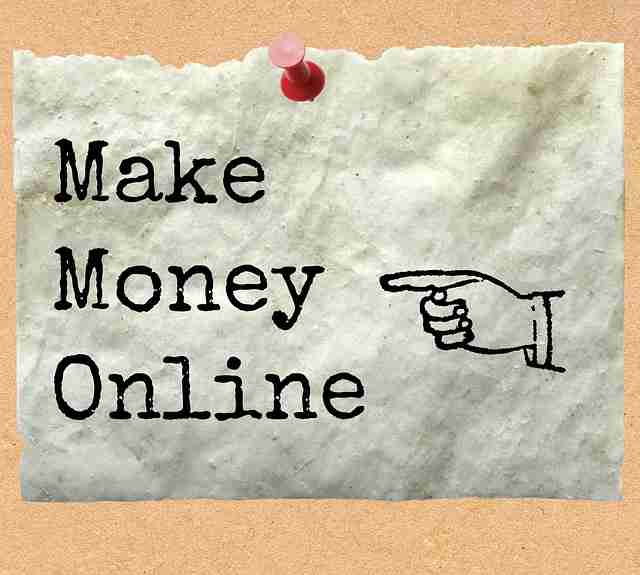