Home
Google
The 7 most powerful characteristics of blockchain technology

The blockchain technology is not only for the bitcoin but also for the major cryptocurrencies, ranging from governance to preventive financial frauds. It had been opted by the major IT firms and is integrated as the part of the country digital economy.

Recently the union finance minister in the 2018-2019 budget said that government is going to explore the uses and features of blockchain technology.

In general blockchain is a shared, open and distributed ledger which keeps the records secure and cannot be altered. It solves the problem of manipulation.

Now let’s start with some familiarized key characteristics of blockchain are stated as follows:

With the decentralized technology, it helps to store the assets in the network that can be accessed over the internet. It is used as the powerful technology to decentralize on the web. The decentralization concept helps to bring powerful and massive changes in the fields of banking and finance sectors. It forms a powerful idea for your trust as there is no single entity to control it.

Decentralized systems are free from scams, it eliminates the third party risks and higher transaction rate. It also helps to authenticate your transactions, lower transaction fees, and transparency.

READ  Advantages and disadvantages of blockchain technology in 2018.

Each and every user had the identical copy of the ledger to which the encrypted transactions are added. Blockchain being distributed is widely used in many applications such as digital assets, tracking the ownership, financial services, physical assets, and voting rights. etc.

The distributed ledger helps in immediate fraud detection, ease of management of ledgers as it reduces the clutter and complications of the multiple ledgers. It assures the ownership, removes the intermediary and speeds up the process.

The blockchain is an incorruptible digital ledger of economic transactions that are programmed to record not just for financial purposes but for the virtually everything of value. It is a tamper-free environment for the participants in the network. It automatically checks and updates for every few minutes and is know as self-reviewing system.

The data in the network is tampered across the network and provides a greater transparency nature by default. The system cannot be easily corrupted as it requires high computing power to do so. The data is linked and verified at each and every block since there is no single point of failure. Every node acts as the powerful administrator which together forms the secure network.

The hashing technique provides the authenticity of the data. Here the security of the stored files or documents is very important. So a hash is created for the stored data. A hash is a fingerprint through an algorithm, turns data into a fixed length which is unique for every single transaction.

By comparing the hash of the stored data authenticity of data can be easily verified.

Mining is very important with respect to bitcoin. The proof of work is nothing but a protocol engaged the users to do a computational work. Here the miners need to create a block on the latest transactions and have to encrypt data for all the computational process as the Proof OF Work. The proof of stake is based on the consensus system, which helps in lowering the cost of the overall mining process.

The most important fact about the blockchain as the trading of the digital cryptocurrency. With the digital wallet, one can trade on exchanges, buy and sell goods and services. It is a more challenging and competitive edge to the flat currencies trading.

Mainly developers concentrate the blockchain as the set of software technologies that are decentralized and cryptographically secure. The blockchain possess varieties of API’s for many software applications development.

Blockchain helps to create immutable ledgers. For centralized database requires the trust and third party for maintenance. As the blockchain is the decentralized network it is not easy to change or alter any recorded transactions or data.

The above-mentioned characteristics of blockchain technology are very precious and well-known facts to be considered while planning to opt this powerful technology for your applications or business. It can prove itself as the best of the internet by providing several features such as transparency, low costs, speeding up the process time, reducing the risks from the third parties.

As the third-party has been widespread everyone is trying to recognize the potential of it. It drives as an important trend in many fields. As the popularity of adoption grows, third-party decreases in number and thus systems become decentralized without secure, lively and transparent environment.

Here are the hand-picked articles on the blockchain technology which helps you to get deeper knowledge.

1. Beginners guide on the blockchain technology.

2. How to build thier own blockchain architecture. 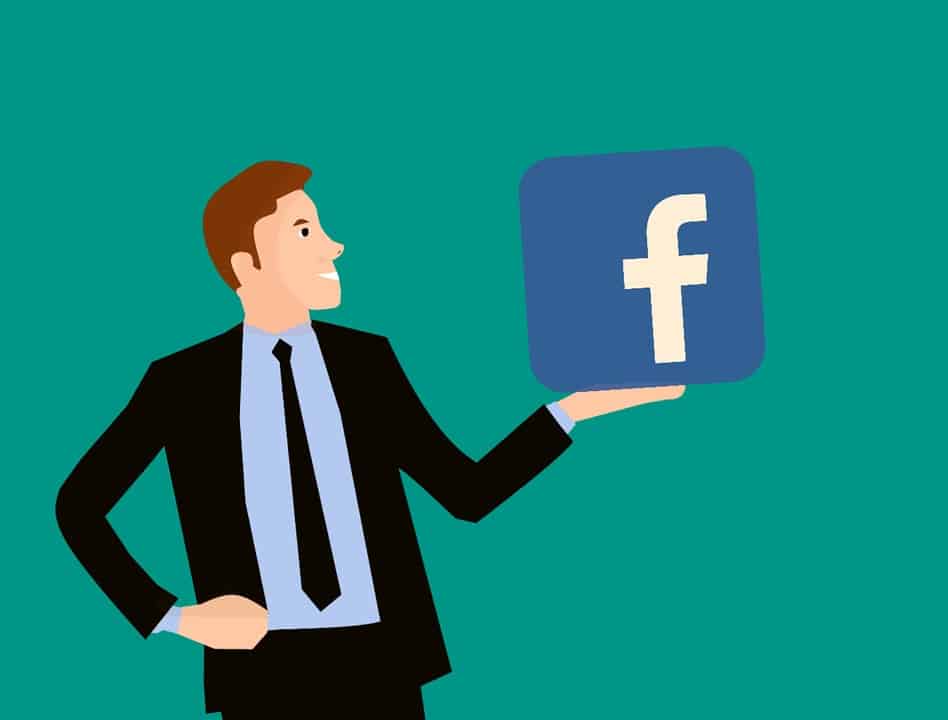